Blame Helena In the Kitchen: Ginger Fried Catfish with Potatoes, Carrots and Rosemary

Today was a challenging day. After the party shot from dentist wore off and I regained feeling in the right side of my face, my stomach was in an uproar. Of course, I didn't eat this morning. My first inclination was to order out, Dominoes extra thin crispy pizza with slice Italian sausage (Run Will Robinson. Run!) but then I thought twice. Eureka. I have catfish in the freezer.

I thawed it out and the magic began. I nuked a russet potato in the microwave for about three minutes, until soft but not cooked through. I thinly sliced some carrots, onions and green peppers, along with the over-sized potato. My catfish had almost thawed by this time. I seasoned the fish with salt, pepper, cayenne, and then rubbed in the ginger. Ah the ginger; God's gift to man.

I love coconut oil. I can't stop talking about it. If  you go and play a hand of Spades, it won't burn while you're away. Hell, it may not burn while you run a Boston on your opponents. I threw the veggies in the oil, along with a tablespoon of butter for flavor. The butter won't burn in the coconut oil either, unless of course you get caught up in your card game. 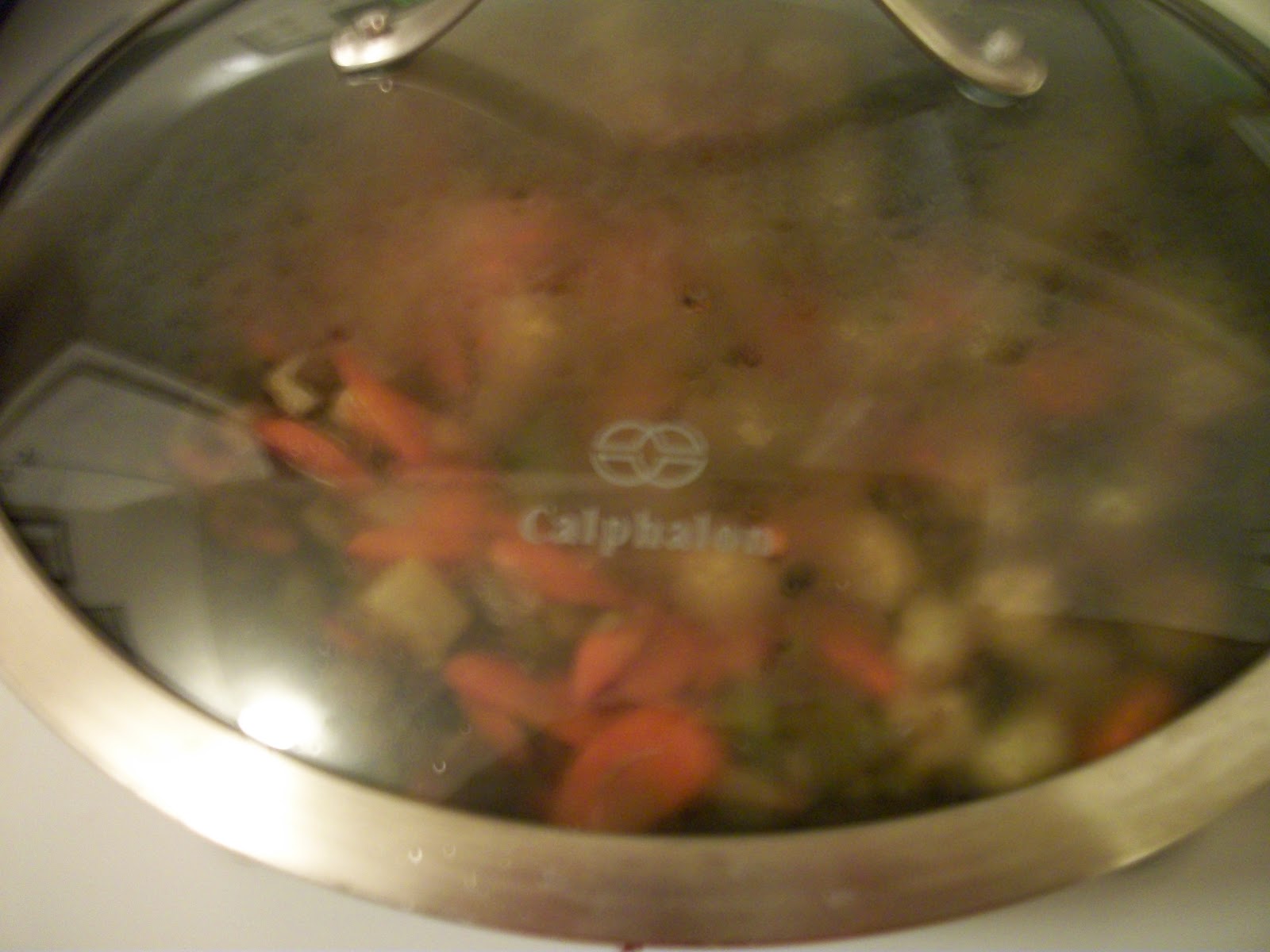 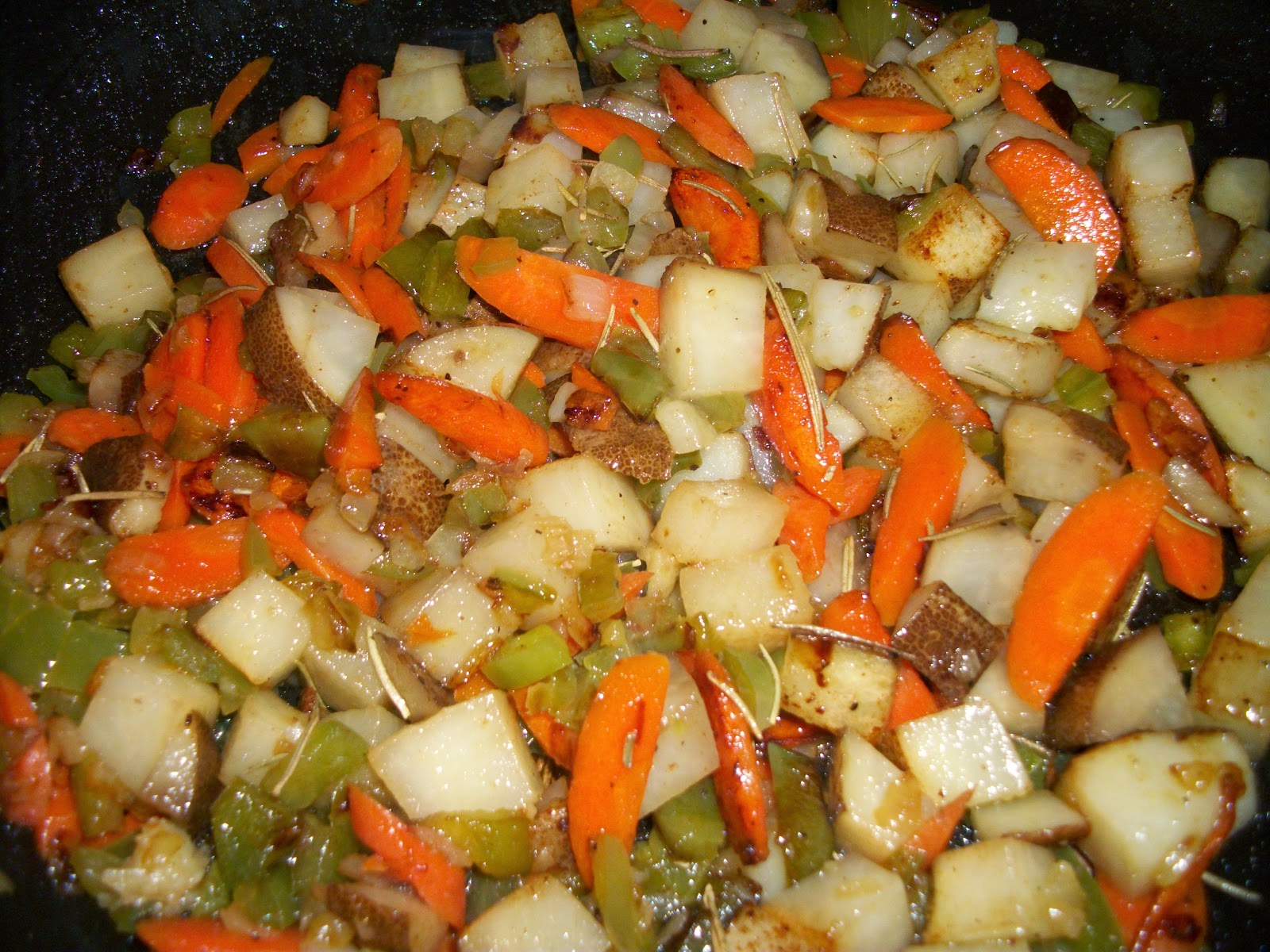 While my veggies were doing their thing, I battered my catfish in flour and cornmeal, bathed it in an egg and milk bath, and then repeated the process twice. My fishies were looking pretty. I allowed them to rest while my oil heated. Once nice and hot, I submersed my fishies in the oil. I didn't even cook it 10 minutes, maybe five on each side? I removed my fishies from the oil and allowed it to rest, while finishing up the veggies. I had to throw the lid on a for a few minutes, allowing the potatoes to steam. I can't stand under-cooked potatoes. 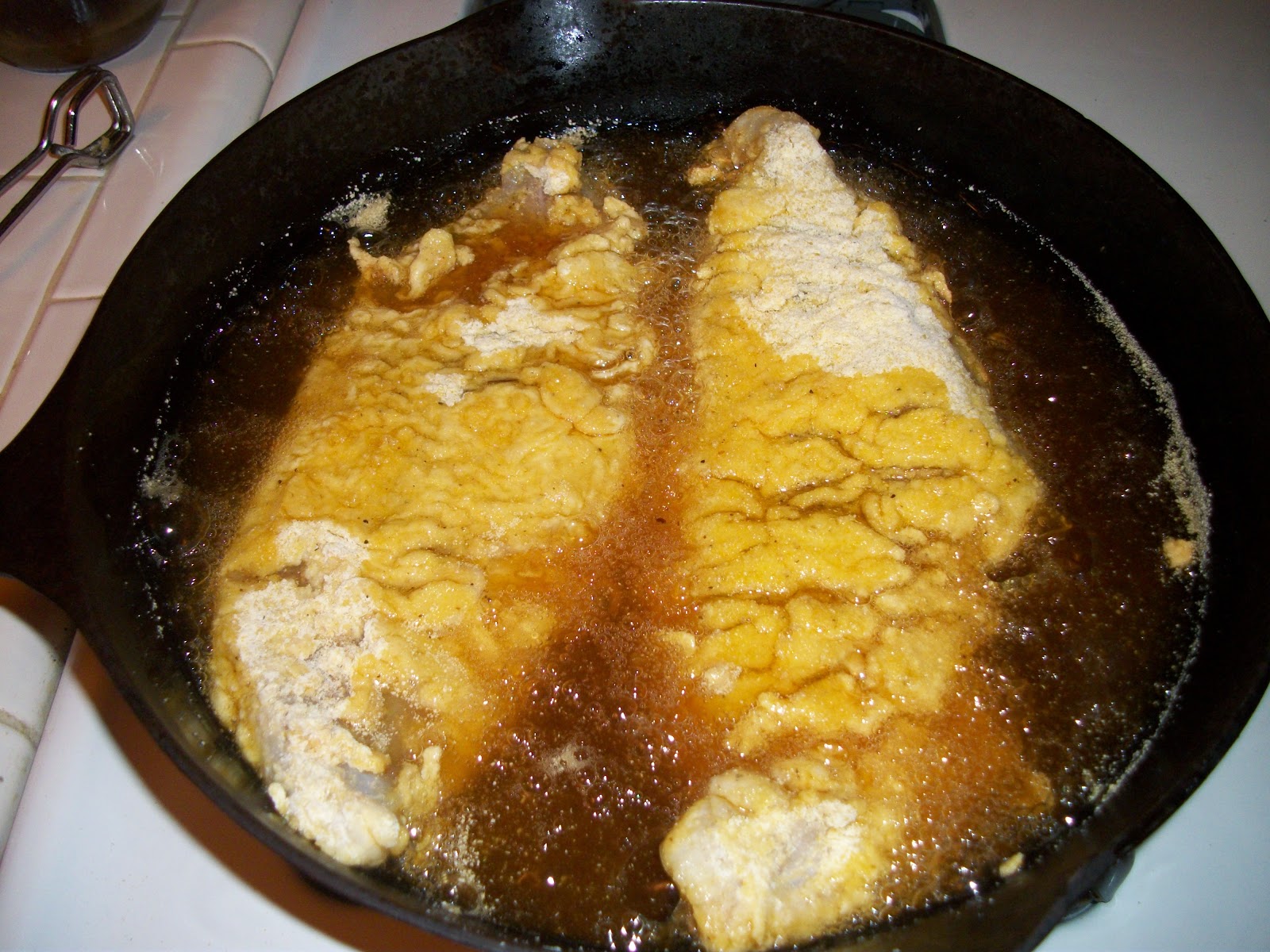 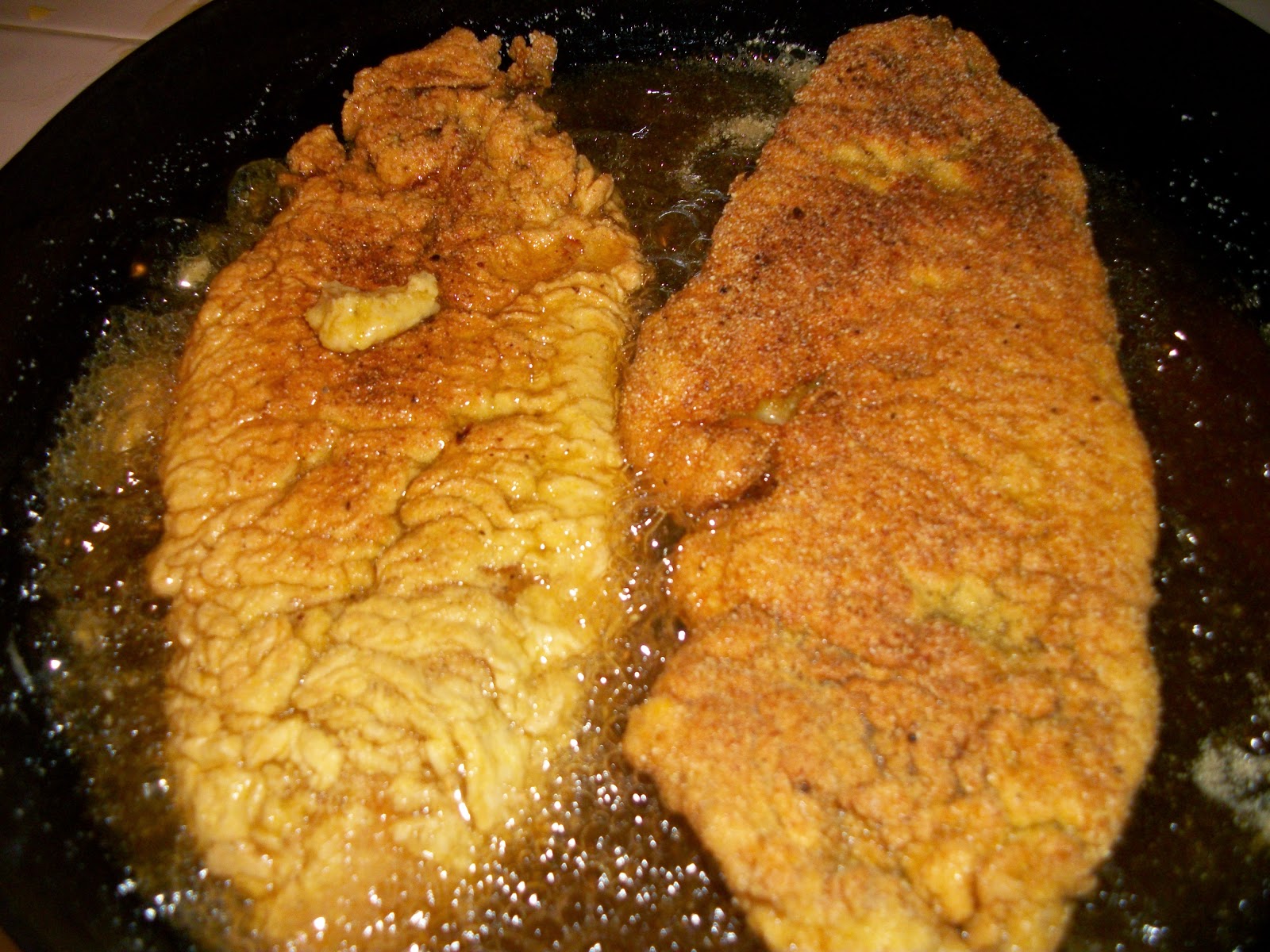 It was great. I garnished it with some aged Louisiana Hot Sauce, lemon wedges and washed it down with a Sierra Nevada Torpedo Extra IPA. 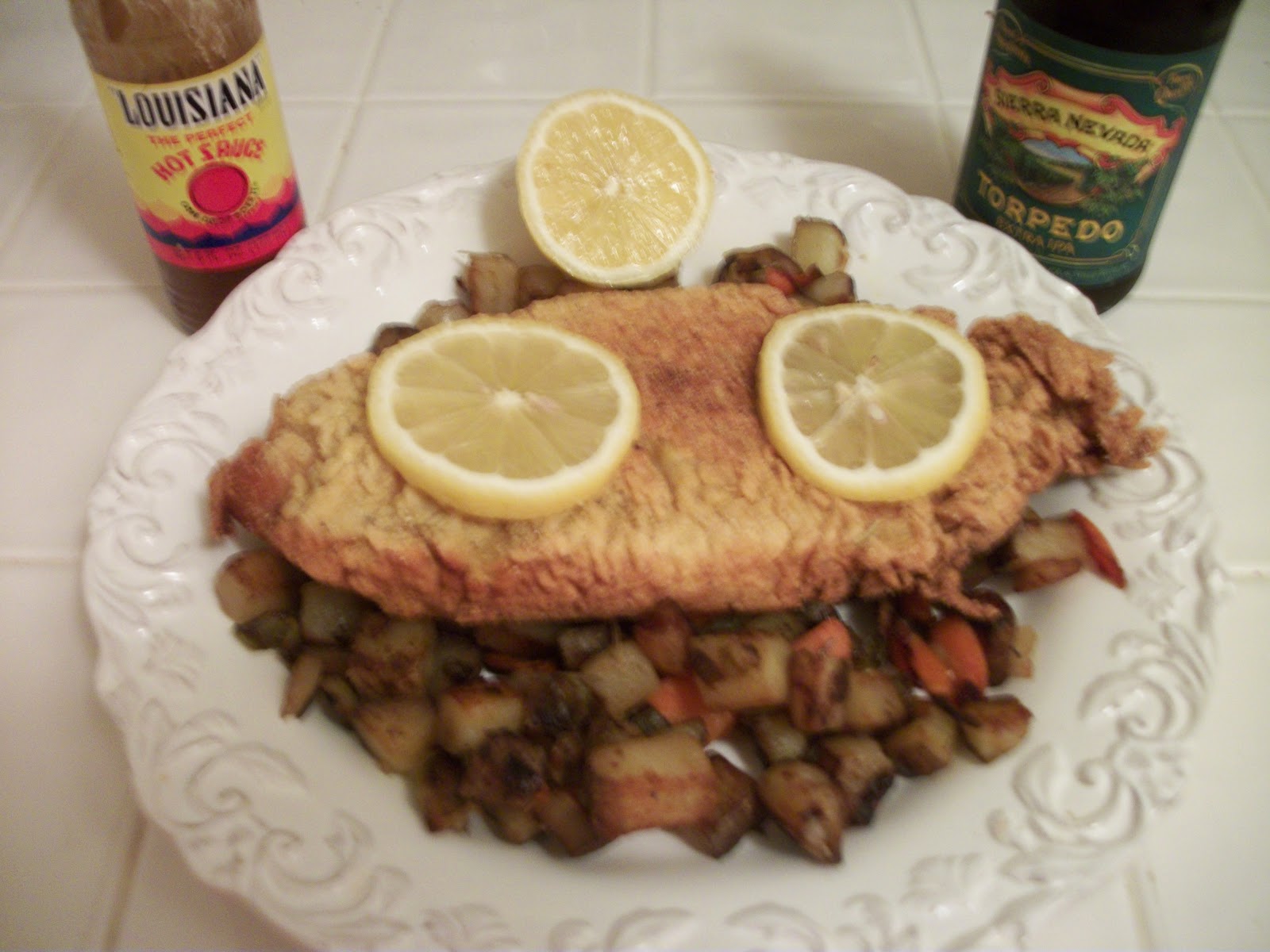 My only complaint: I didn't put enough salt in the flour and cornmeal mixture. I'm always afraid of over-salting my food. But in any case it was good.

I rate my meal an arm fracture (from patting myself on the back). If I'd put more salt in the batter, it would have scored an arm break.

It took me about 45 minutes to one hour to prepare the meal (without thawing time), about the same time for my pizza to get here.

The meal was easy on my sore teeth too.