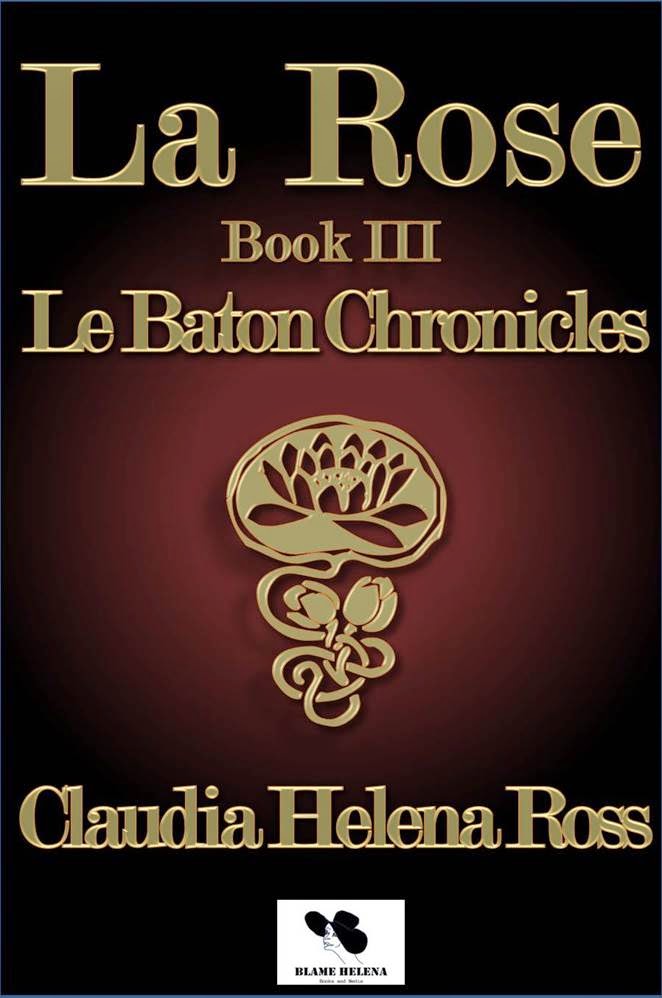 After three delays, I have finally completed and released Book III of Le Baton Chronicles. A huge THANK YOU to all my fans who patiently awaited the release. I hope you will enjoy it, becoming outraged, enticed, intrigued, and  tantalized with every twist and turn.


New Orleans smolders with the heat, civil unrest, and passion of the 1963 American South. In the Chevalier family’s Garden District mansion, 116 year old Lela Chevalier Roberts presses on with her narration of the family history to her incorrigible great-grandson Julian Charles Chamberie. Julian defies Hell and requests to return to the land of his testing and heartache, the palatial French estate in the mist of Floridian Louisiana, La Rose Plantation. Much to his great-grandmother’s joy and trepidation, the pair returns and Lela narrates to Julian the life of her protector, Toussaint Bailey, who traverses the perilous path from slavery on La Rose Plantation to the life of a prominent mortician in late 19th century New Orleans. With the help of his patron, Archangel Barachiel, and his mother, Sarah the Slave, Toussaint receives his supernatural powers and uses them to combat the evil forces seeking to destroy the Chevalier family and the people who love them. Julian’s soul is tormented by his grandmother’s stories, finding himself caught between the tyranny of his past life and the liberty available to him in the present. Resolving all within his heart, Julian comes one step closer to spiritual emancipation, enabling him to continue his quest to hold the hand of the End Time King, Le Baton.
Posted by LaFleur2009 at 12:49 PM No comments: